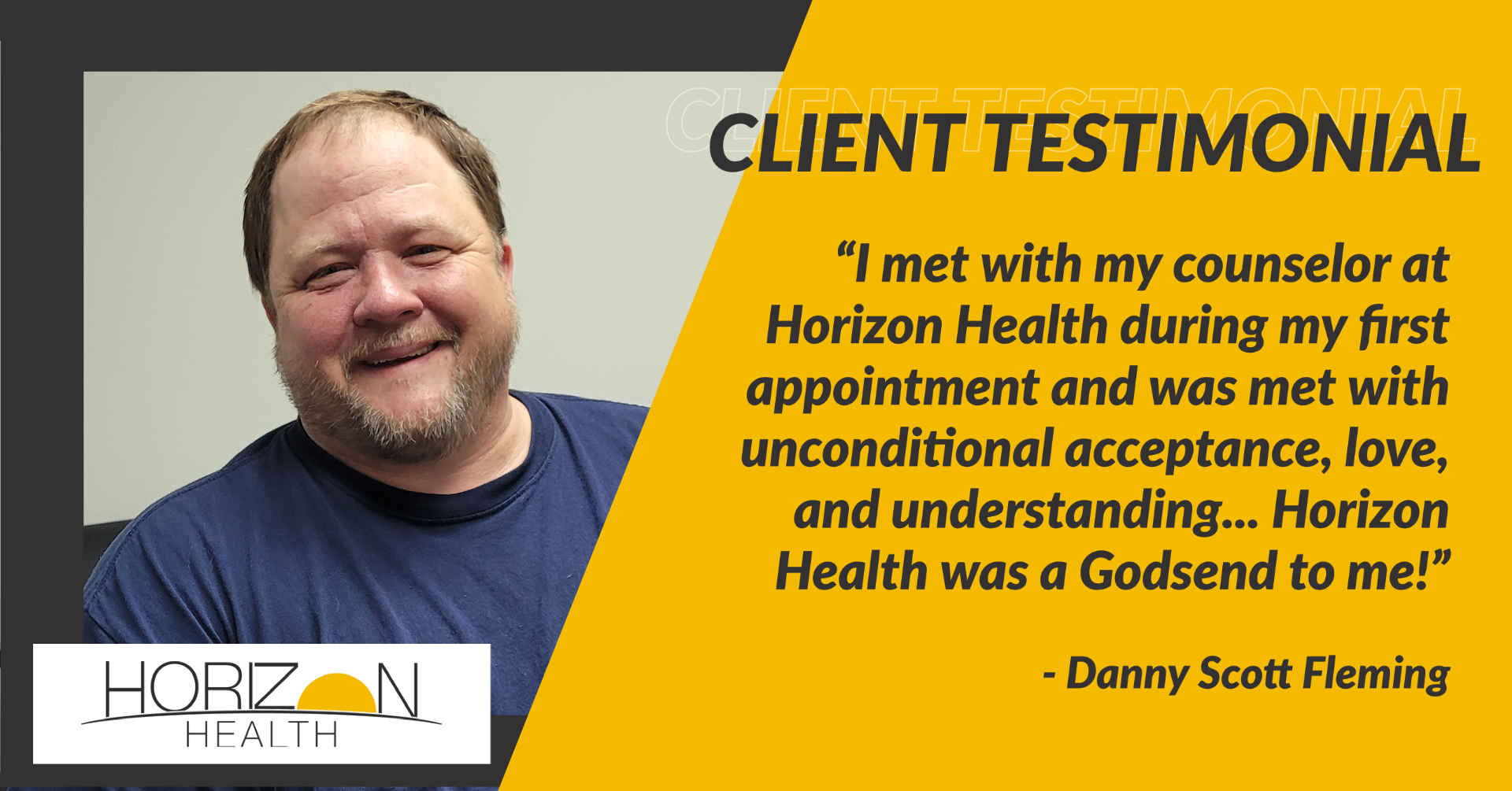 Posted at 20:06h in Client Stories by Webmaster

When you first meet Danny Scott Fleming you can’t help but be intrigued by his story.  Danny tells his testimony from the heart and his enthusiasm is contagious!  You see, Danny has been recovering from drug addiction and has maintained his sobriety since February 6th of 2020!  At the time his life was the lowest and he hit rock bottom, Danny says that he saw his life as a vicious cycle of being up on methamphetamine and living to make the money to buy more and more drugs.  Danny says the voices he heard internally were always telling him he was not worth anything!

Danny says that all changed on January 5, of 2020.  On that Day Danny says he decided that it was time to get his life together and that he made the decision to seek treatment.  Danny said he was terrified at the idea of coming and getting treatment and felt that he would be judged and condemned when he walked through the door.  Danny said he pushed past that and made his first appointment at Horizon Health in London, Kentucky.

Danny said that “it was scary to walk through the doors at Horizon, I did not know what to expect”.  Danny said he expected the stigma of his disease would be felt when he walked into Horizon, but, says “that is not what I experienced”.  Danny met with his counselor at Horizon and during his first appointment he says he was “met with unconditional acceptance, love and understanding.”  At the end of his time at Horizon that day Danny said that he felt a great relief.  All of the things that had happened in the past that contributed to his becoming an addict somehow seemed a lighter load to bear.  Danny says “When there is trauma in a person’s life at a young age and through development years as a child there are emotional issues and scars from wounds that do not heal on their own.”   Danny says that his effort to cope through using drugs quickly escalated out of control.

In 1999 Danny says he first began using methamphetamine to be able to stay up and work longer hours in an effort to purchase more drugs and provide support for his family.  Danny says his wife at the time kept money back for their bills and their families support.  Danny says he knew his wife had money, so soon he began to get money from her to support his habit. Danny says pretty soon a nickel bag turned into an ounce and even larger as he progressed.  It did not take long for Danny to begin purchasing drugs for his friends so that they could party.  Danny admits he used the money for his family to support his habit and friend’s habits.  Danny said at the height of his addiction he would stay ‘up” for 18 days at a time. 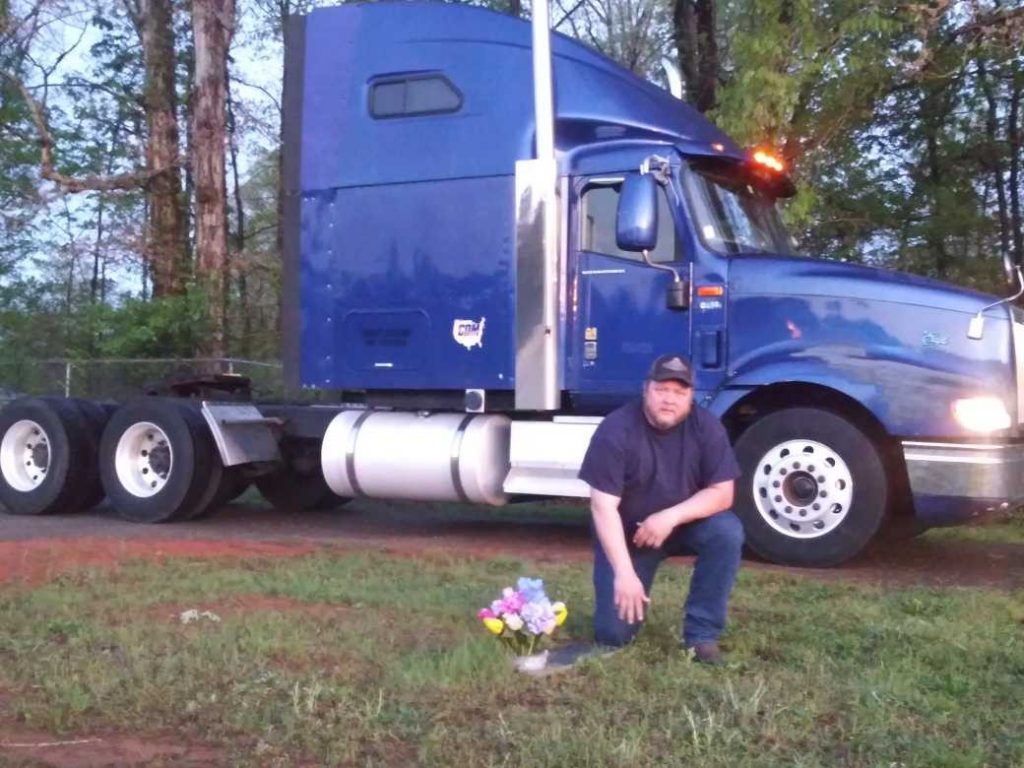 Danny says that at the end of his appointment with Horizon Health’s Therapist his counselor told him that this was the first day and step into a new life.  Danny says he began hearing a different kind of inner voice. Danny says the inner voice told him that he had been imprisoned for 20 years and it was time to be free!   This inner dialogue gave him encouragement and strength to face his demons head on.  After working with Horizon for a while, Danny decided it was time for him to make an honest living to support himself and his family. Danny was unemployed in January of 2020. In March of 2020, a neighbor approached Danny and told him he knew a man that had trucks that may give him a job.  Danny contacted the man and was hired the following Monday.

Today Danny owns his own truck and has started his own successful business. Danny has a vision to expand his trucking business and give other people that have issues like he had a 2nd chance to earn a decent living. Danny credits prayer with his current success.  He says the more he prays the more relief he feels internally. Danny says he now is at peace within himself.

Danny credits Horizon Health and his counselor as being “God Sent” for him!  Danny attributes his success to keeping his recovery as his priority in all areas of his life.  Danny says what he feels each day now is described in one word, “Grateful!”

This writer asked, what would you say to anyone that is struggling with addiction right now.  Danny replied  “If you’ve hit rock bottom, you are already on your knees, don’t give up, come and get treatment because you never know what life and the good Lord has in store for you!”  Horizon Health will not judge and will meet you where you are and help you each step along the way. Give it a chance, you are worth it!